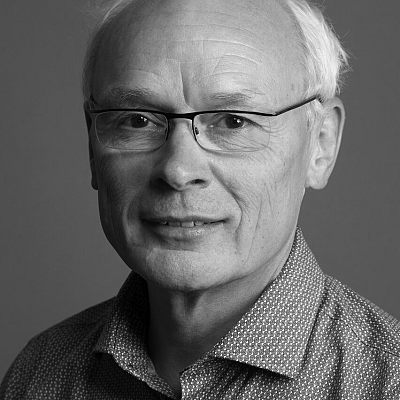 “As director of operations, it is my job to make sure everyone in the institute can do theirs. I manage different teams, and most of the time that works fine. But during the last reorganization of our institute, I stumbled upon some problems. With one particular team, I found it difficult to give them free rein when what that team really needed was autonomy. Prompted by this situation, I started working with Aletta.

During the sessions I discovered that my fear of losing control actually reflected a lack of trust. Aletta taught me how to open up to others during conversations. It became clear that sometimes it is more beneficial to ask additional questions than to make assumptions. As a result, the team with which I previously had a problem is now largely self-directing. The trust they received has resulted in some major changes. The team is now happier, and they take on more responsibility.

In addition, I started working on an important personal change in mentality. Previously, I had the feeling that our reorganization wasn’t completely finished. That idea generated a lot of stress because I felt that I was always being overtaken by events. I have learned that this has a lot to do with perception. Aletta taught me that the job is 98% done, which is a positive thing. This gives me a feeling of freedom: it creates space to pick up new projects and move forward.

I was initially quite skeptical about coaching, but I like Aletta's professional approach: everything we discuss during our sessions is directly linked to everyday practice. And Aletta makes sure there is mutual trust: I know our conversations are kept between us. Most importantly, the coaching has
been very helpful to me. I've noticed a structural change in my behavior; I'm now very aware of what I do. Sometimes while I am working, it suddenly strikes me, 'Oh, I'm doing it like this or that, and I have to change that now.’ Sometimes I almost literally see Aletta's mirror before me.”